Sipping Africa, Mandela and the Reality of Trump – Swoope Almanac 11/16

Sipping Africa, Mandela and the Reality of Trump – Swoope Almanac 11/16 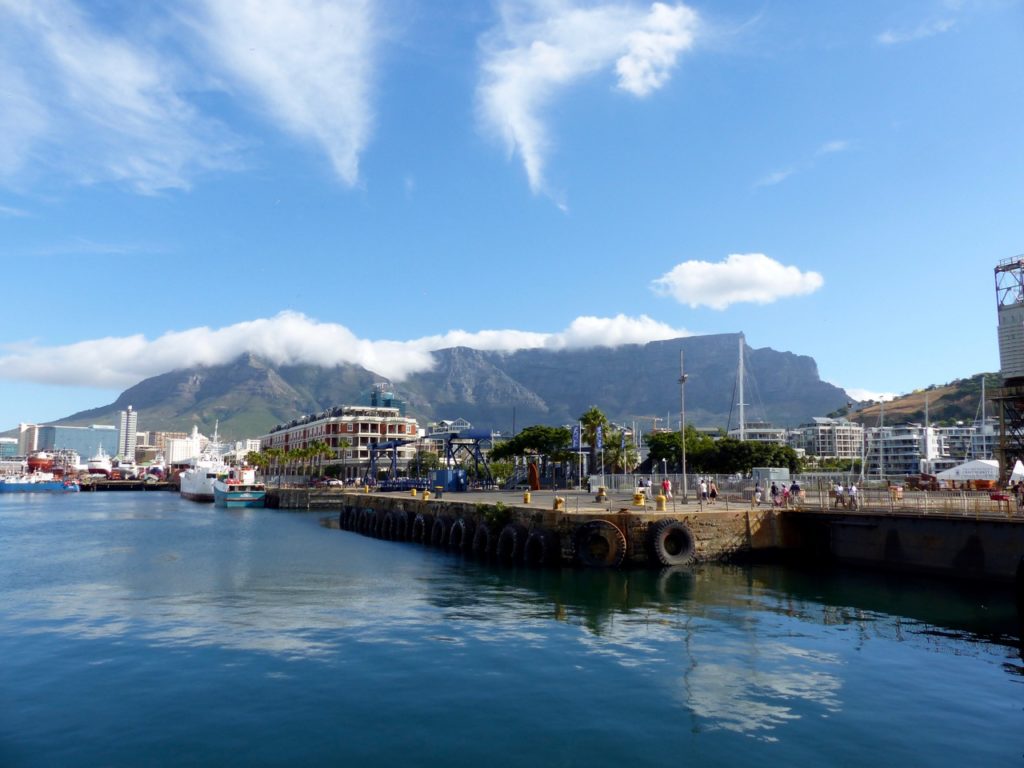 I raised my glass and gently swirled the soft golden potion and watched her long legs drift down the glass.   Slowly I brought it to my nose and breathed in the granite born soil where homo sapiens began.  I took a long, slow sip, closed my eyes, forgot where I was and swirled the history of that land in my mouth. 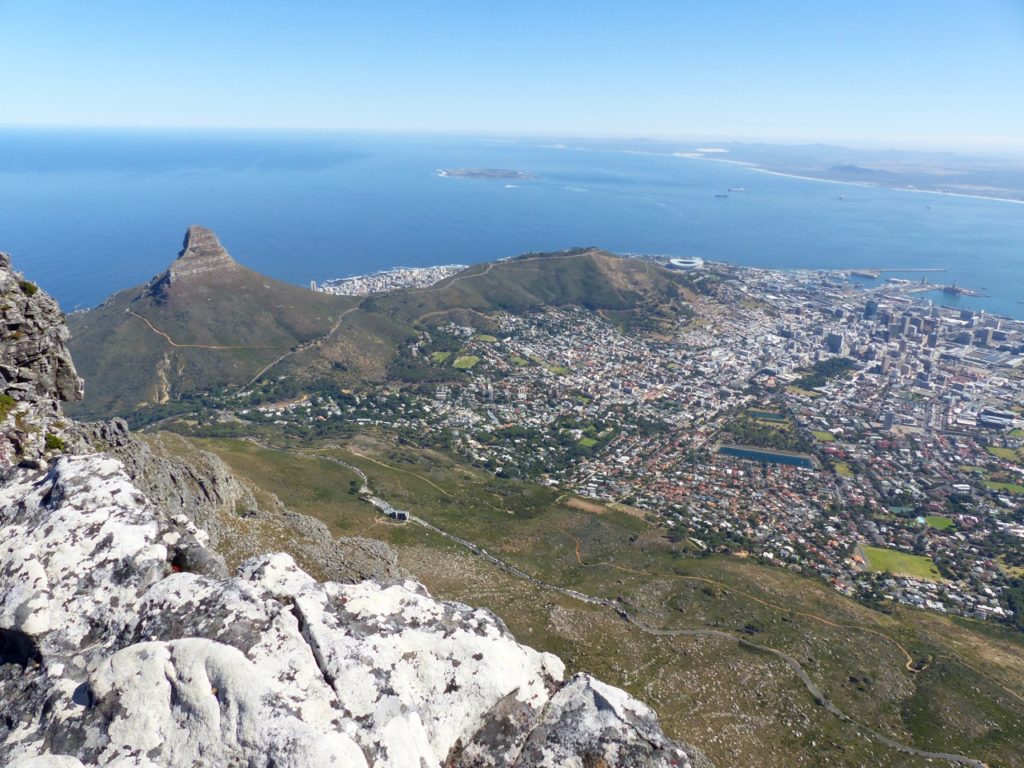 View of Cape Town into False Bay from Table Mountain. Lion Head peak is to the left and Robbin Island is center.

A view from Table Mountain looks out to Robbin Island where Nelson Mandela spent the first 18 of his 27 years in prison.  His “Long Walk to Freedom” unlocked the chains for so many.  The Boer Wars, gold, diamonds, greed, Apartied, domination by the powerful. 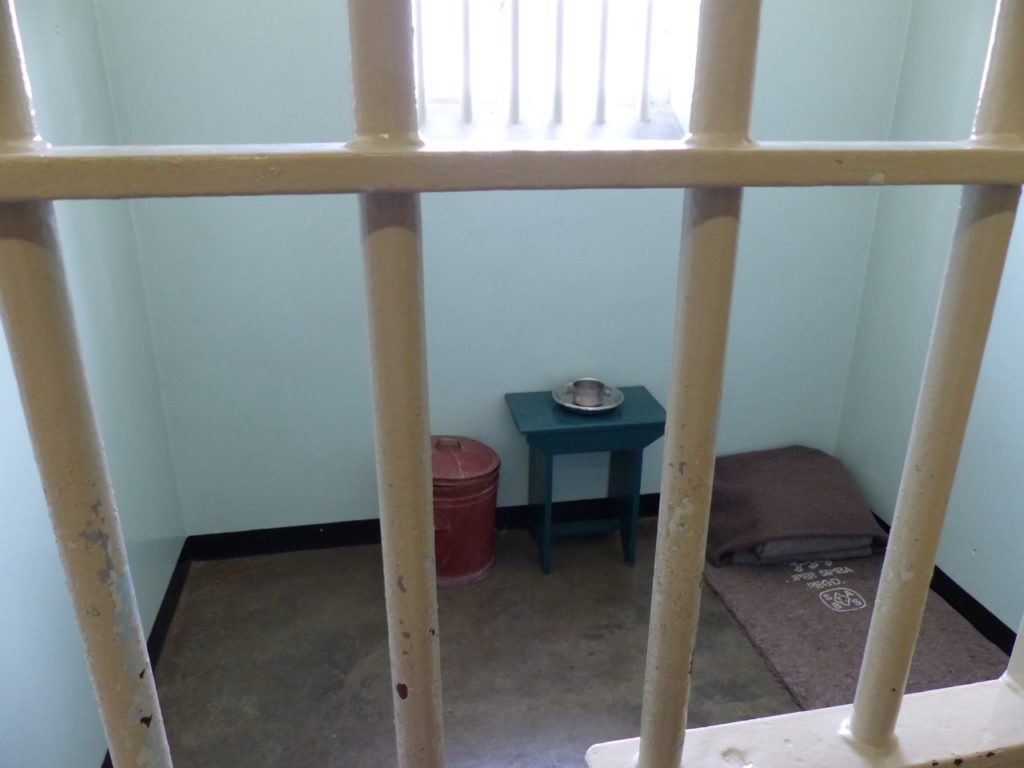 Constantia began producing wine in 1685.  Fredrick the Great and Napoleon sipped wine from the same soil I’m now swirling in my mouth.

Wow, what a sip…now back to reality.

Cape Town Has its Granite, We Have Our Limestone

Every good wine should engage a sense of place, history and culture. Today it was Bayten, Sauvignon Blanc. Tomorrow it will be from our soil in Shenandoah Valley.  Cape Town has its granite, we have our limestone. 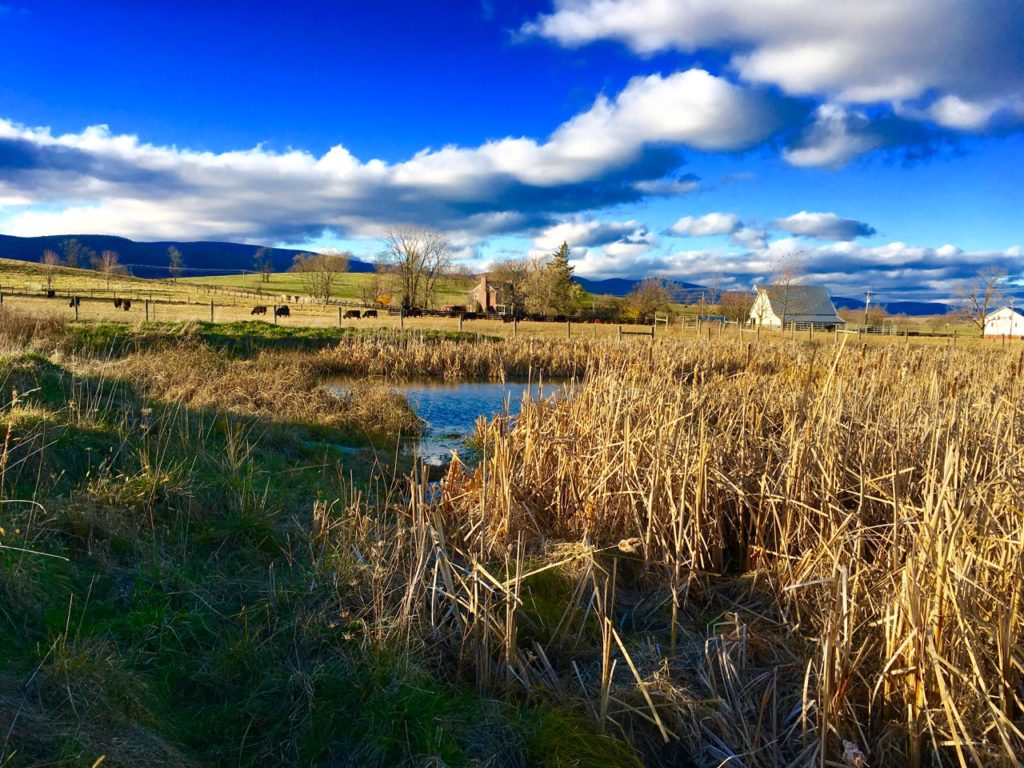 Our home in Swoope, Virginia. The soils here are made from Limestone.

President-elect Trump and his administration do not embrace sustainability and will not lead the world on a path forward for a more holistic and peaceful planet.  He’s going to bring back coal, build the Keystone pipeline, eliminate the EPA, and renegotiate NATO while embracing Putin.  So far, he has appointed an all white, male, anti-science, homphobic, bigoted, alt-right, inner circle.

The drumbeat to berate public servants and their work has begun.  Regan did the same thing in the 80’s.  I spent eight years fighting his mantra that government workers were lazy, over-paid and worthless.  I stand on my record.

Trump’s businesses, led by his children, and his presidency are fraught with conflict of interest.

As a public servant for thirty years, I could not accept lunch from a client or a gift over $20.  Our former Virginia Governor accepted rolex watches and catered weddings; he was acquitted of all corruption charges.  Trump’s businesses linked to his soon to be profound, insider knowledge as president, are saturated with conflict of interest.  Martha Stewart went to jail for a fraction of that.

Things are not adding up.

We have paddled upstream before.  It’s time to get back in the game.  Your environmental organizations need you more than ever.  Volunteer, give money, voice your opinion, run for office, do not give up.  Nelson Mandela’s “Long Walk to Freedom” took him over 27 years.  The Chesapeake Bay Foundation‘s long walk to restoration has been moving streadily forward for 50 years!  And we are not letting up now.  The Blueprint is working.  This is not the time to retreat, indeed, it is time to charge forward!

May we Have the Endurance and Grace of Nelson Mandela. 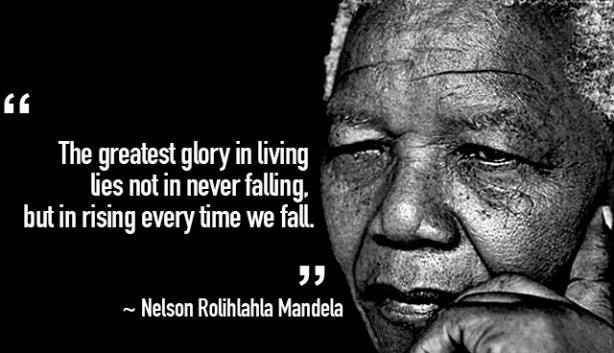 The post Sipping Africa, Mandela and the Reality of Trump – Swoope Almanac 11/16 appeared first on Getting More on the Ground.

Note: The text of this post became an OPED piece[...]

2015 Friend of the Mountain Award

A Tree Swallow on our farm in Swoope. Photo by[...]